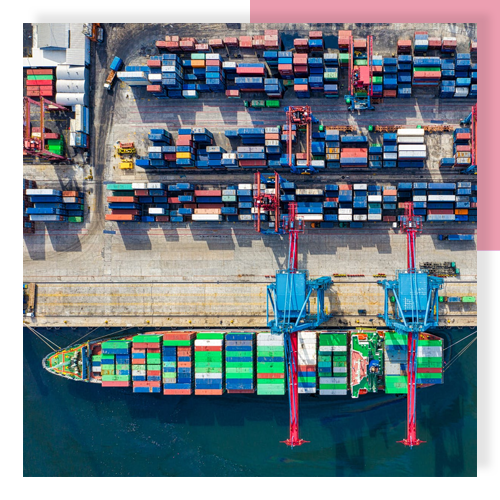 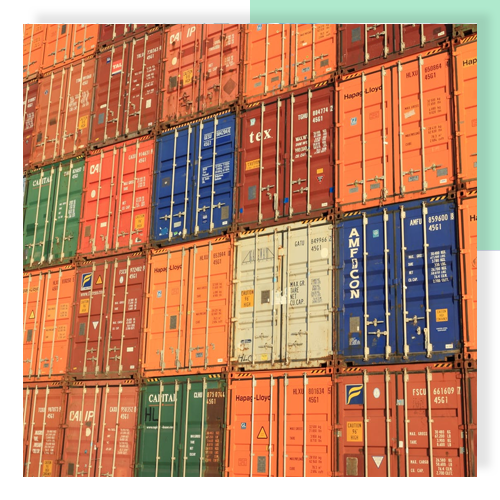 Deconsolidation is an important component of the distribution process. Deconsolidating cargo at 3PL facilities efficiently sends freight to a wide array of destinations at minimal cost. Deconsolidation or transload facilities allow easy off-loading of containerized import shipments to domestic transportation locations and reduces inland transport costs. Shippify Cargo Services Private Limited provides deconsolidation services and can distribute inbound containerized shipments to multiple final destinations from facilities near the port of entry. There are many benefits derived from using deconsolidation services. These include better inventory management, reduced costs, and faster speed-to-market. Deconsolidation helps retailers and manufacturers move its distribution closer to customer demand and reduce inventory and facility costs. Judicious processing of these goods allows time-sensitive products to arrive much faster on store shelves or in a customer’s hand.

Reduced transportation costs are another benefit of. Shippify can efficiently consolidate products from ocean containers into domestic trailers thus gaining efficiencies by reducing the number of deliveries to a retailer by as much as 50%. Deconsolidation improves a manufacturer’s total cycle time. Imported merchandise can be easily managed in a just-in-time scenario, eliminating the need for excess stock, saving re-handling time, and minimizing points of distribution.

Less-than-container load (LCL) is a shipment that is not large enough to fill a standard cargo container. The abbreviation LCL formerly applied to "less than (railway) carload" for quantities of material from different shippers or for delivery to different destinations carried in a single railway car for efficiency. LCL freight was often sorted and redistributed into different railway cars at intermediate railway terminals en-route to the destination. LCL is defined as "a quantity of cargo less than that required for the application of a carload rate. A quantity of cargo less than that which fills the visible or rated capacity of an inter-modal container. It can also be defined as "a consignment of cargo which is inefficient to fill a shipping container. It is grouped with other consignments for the same destination in a container at a container freight station".